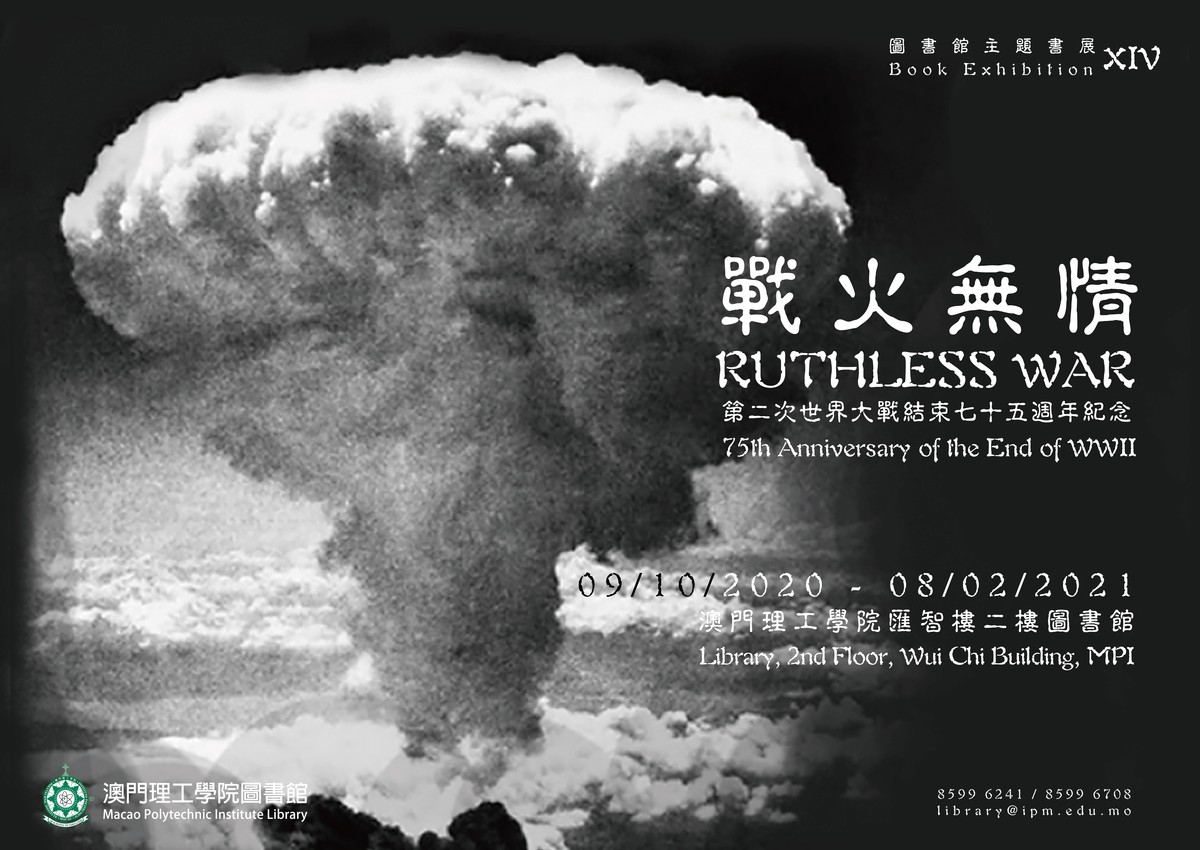 Ruthless War: 75th Anniversary of the End of WWII

World War II, conflict that involved virtually every part of the world during the years 1939–45. The principal belligerents were the Axis powers—Germany, Italy, and Japan—and the Allies—France, Great Britain, the United States, the Soviet Union, and China etc. The war was in many respects a continuation, after an uneasy 20-year hiatus, of the disputes left unsettled by World War I.

The 35 million–60 million deaths incurred in World War II make it the bloodiest conflict, as well as the largest war, in history. The vast majority of those who died in history’s deadliest war were civilians, including 6 million Jews killed in Nazi concentration camps during the Holocaust.

Along with World War I, World War II was one of the great watersheds of 20th-century geopolitical history. It resulted in the extension of the Soviet Union’s power to nations of Eastern Europe, enabled a communist movement to eventually achieve power in China, and marked the decisive shift of power in the world away from the states of western Europe and toward the United States and the Soviet Union.

By the early part of 1939 the German dictator Adolf Hitler had become determined to invade and occupy Poland. Poland, for its part, had guarantees of French and British military support should it be attacked by Germany. Hitler intended to invade Poland anyway, but first he had to neutralize the possibility that the Soviet Union would resist the invasion of its western neighbor. Secret negotiations led on August 23–24 to the signing of the German-Soviet Nonaggression Pact in Moscow. In a secret protocol of this pact, the Germans and the Soviets agreed that Poland should be divided between them, with the western third of the country going to Germany and the eastern two-thirds being taken over by the U.S.S.R.

Having achieved this cynical agreement, Hitler thought that Germany could attack Poland with no danger of Soviet or British intervention and gave orders for the invasion to start on August 26. News of the signing, on August 25, of a formal treaty of mutual assistance between Great Britain and Poland (to supersede a previous though temporary agreement) caused him to postpone the start of hostilities for a few days. He was still determined, however, to ignore the diplomatic efforts of the western powers to restrain him. Finally, at 12:40 PM on August 31, 1939, Hitler ordered hostilities against Poland to start at 4:45 the next morning. In response, Great Britain and France declared war on Germany on September 3, at 11:00 AM and at 5:00 PM, respectively. World War II had begun (Cite from John Graham Royde-Smith and Thomas A. Hughes (2020). World War II. Encyclopædia Britannica. Retrieved from https://www.britannica.com/event/World-War-II). Subsequently, Europe, the Pacific and China became the main theaters of the Second World War.

In World War II, the Battle of Midway was a significant naval battle in the Pacific Theaters, fought almost entirely with aircraft, in which the United States destroyed Japan’s first-line carrier strength and most of its best trained naval pilots. This victory was the turning point of the war in the Pacific. The Battle of Stalingrad is considered as a decisive turning point of the war in Europe. The battle is infamous as one of the largest, longest and bloodiest engagements in modern warfare. Nazi Germany suffered the complete loss of its greatest, largest and most battle-hardened army, the Sixth Army, and the defeat marked Germany ultimately lost the war. American and Allied troops landed in Normandy, France on D-Day (6 June 1944) to begin the liberation of Western Europe. The United States dropped two atomic bombs on Japan (Hiroshima and Nagasaki) in 1945, forcing Japan to surrender and ending World War II. World War II ended six years and one day after Germany’s invasion of Poland on September 1, 1939, sparked the 20th century’s second global conflict.

World War II was the deadliest military conflict in history, with 39 million deaths in Europe alone. Large amounts of physical capital were destroyed through six years of ground battles and bombing. Many individuals were forced to abandon or give up their property without compensation and to move on to new lands. Periods of hunger became more common even in relatively prosperous Western Europe. Families were separated for long periods of time, and many children lost their fathers. Many, including young children, would personally witness the horrors of war as battles and bombing took place in the very areas where they lived. Due to WWII, political and economic systems in many countries would be permanently altered.

This year marks the 75th anniversary of this historic even, we pay tribute to the millions of people who demonstrated selfless service and sacrifice in defense of freedom and peace. The Tomb of the Unknown Solider at the Kremlin Wall in Moscow is a reminder of those who gave the ultimate sacrifice in restoring peace to the world. In front of the monument there is a five-pointed star in a square field of labradorite, with an Eternal Flame at its center. This flame illuminates a bronze inscription with the quote:

You will discover more related materials by searching the following Library subscribed databases:

And much more free resources are available online...

TED-Ed: How did Hitler rise to power? - Alex Gendler and Anthony Hazard