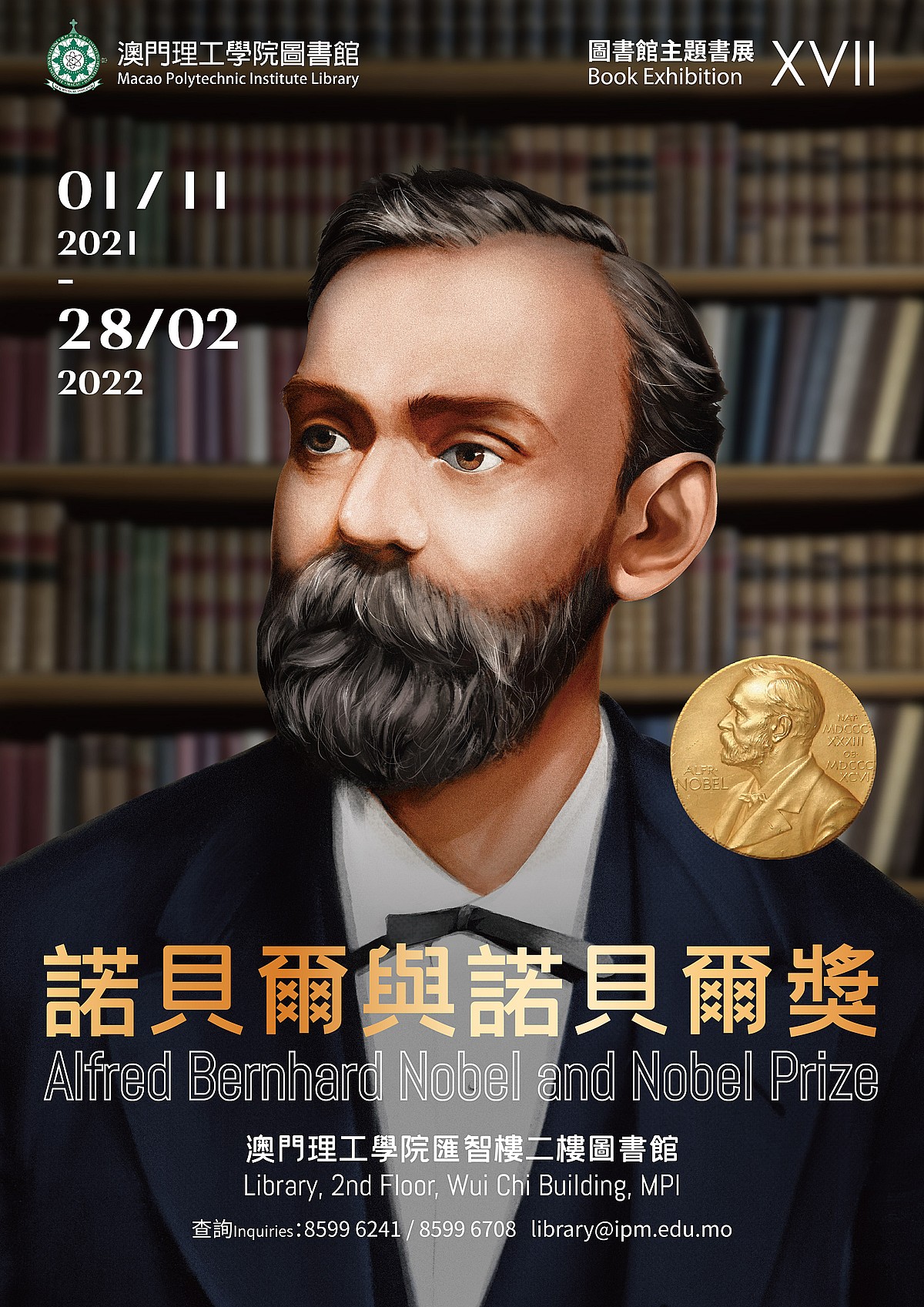 Alfred Bernhard Nobel (October 21, 1833-December 10, 1896) had a difficult family life when he was a child, and this smart boy only had a short elementary education. In 1837, his father went alone to St. Petersburg, Russia for business. His whole family moved to St. Petersburg in 1842 after his success. Later, Alfred Nobel enrolled in an elite school, achieving fluency of English, French, German, and Russian. At the age of 18, he went to the United States to study chemistry for four years, laying the foundation for him to become an outstanding chemist, engineer, inventor and military equipment manufacturer.

In addition, the invention of explosives gave Alfred Nobel the name of "the father of explosives." However, Alfred Nobel was a pacifist. He felt heart-broken when he saw explosives with his name being used in wars and killings. In 1895, Alfred Nobel made a will, hoping to use his life's wealth to create a fund to reward people who would make significant contributions to mankind. Since then, the "Nobel Prize" was born. Starting from 1901, "the persons who have made significant contributions to mankind in the previous year" are selected every year for the five categories of physics, chemistry, physiology or medicine, literature and peace. Since 1969, economic awards have been added. The various awards are selected by different agencies: the Royal Swedish Academy of Sciences is responsible for the Physics Prize, Chemistry Prize and Economics Prize; the Karolinska Institutet is responsible for the Physiology and Medicine Prize; the Peace Prize is the responsibility of the Norwegian Nobel Committee; the Literary Prize is decided by the selection of the Swedish Academy. The Nobel Prize has a history of 120 years. More than 960 winners and organizations have received awards, making it the most prestigious award in the field.

“Life is like riding a bicycle, you have to move forward if you want to maintain balance.”
Albert Einstein

Albert Einstein (1879-1955), a well-known theoretical physicist who is considered the "Father of modern physics". In 1921, he was awarded the "Nobel Prize in Physics" for his services to Theoretical Physics, and especially for his discovery of the law of the photoelectric effect.

George Bernard Shaw (1856-1950), an Irish dramatist. In 1925, he won the "Nobel Prize in Literature" for his work which is marked by both idealism and humanity, its stimulating satire often being infused with a singular poetic beauty.

“Solving a problem simply means representing it so as to make the solution transparent.”
Herbert Alexander Simon 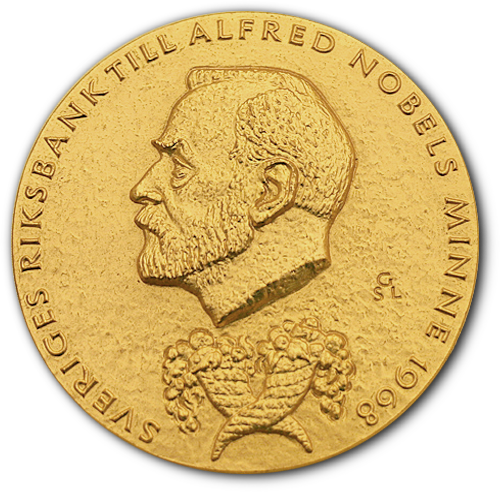 Herbert Alexander Simon (1916-2001), whose Chinese name is Sima, was a famous American scholar. In 1978, he won the “Sveriges Riksbank Prize in Economic Sciences in Memory of Alfred Nobel” for his pioneering research into the decision-making process within economic organizations.

“What can you do to promote world peace? Go home and love your family.”
Mother Teresa

Mother Teresa (1910-1997), who was born in Yugoslavia, was an Albanian Indian, Roman Catholic nun and missionary. In 1979, she was awarded the "Nobel Peace Prize" in recognition of Mother Teresa's work for bringing help to suffering humanity.

“Women in science can also have impact.”
Emmanuelle Marie Charpentier

Emmanuelle Marie Charpentier (1968- ), a French researcher in microbiology. In 2020, She and Jennifer Doudna were awarded the “Nobel Prize in Chemistry” for the development of a method for genome editing.

"I became the poet laureate of hepatitis."
Harvey James Alter

Nobel Prize in Physiology or Medicine
2020

Harvey James Alter (1935- ), an American virologist, famous for his work leading to the discovery of the hepatitis C virus. In 2020, he won the “Nobel Prize in Physiology or Medicine”.